The seventh topic we had during class was about glaciers, deserts and wind, the following topics after that include plate tectonics, volcanoes, ocean floor and the like. As we go further with our subject, I wanted to showcase the earth through the eyes of Pixar Animation Studio and show you the earth through their works. With already 13 featured length movies you can see how they depicted and shown the environment. From lands, and seas to space, Pixar has done it all.

With A Bug’s Life (1998) the viewers are given a perspective of how ants live, showing the environment. 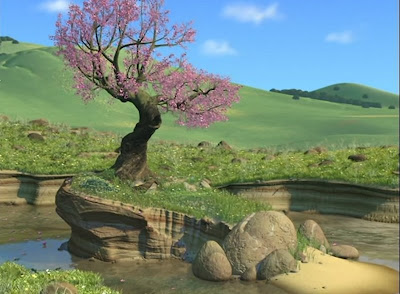 In Monster’s Inc. (2001) Mike and Sally were banished from the monster world and was sent to the Himalayas. 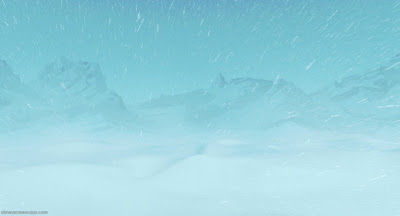 The ocean shown in Finding Nemo (2003) was spectacular. 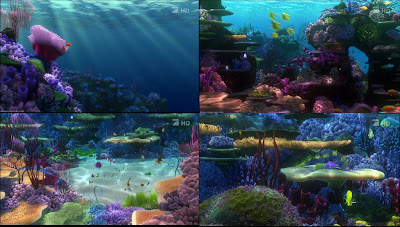 Forest, caves, running water and lava from The Incredibles (2004). 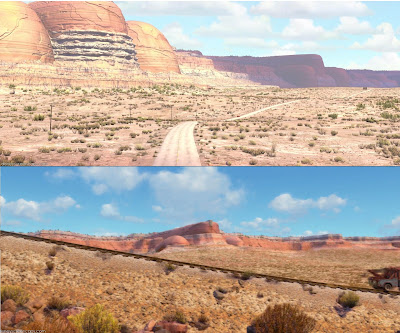 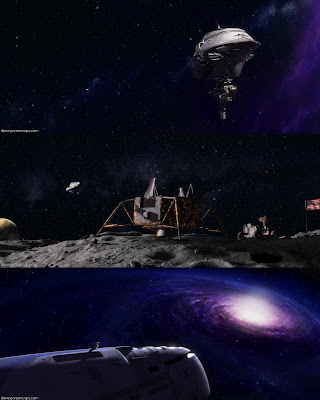 We followed Mr. Fredricksen and Russell in the skies of UP (2009). 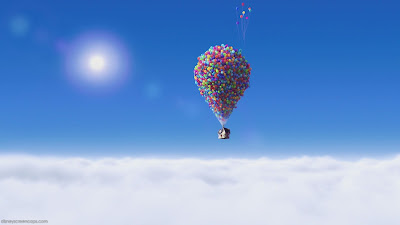 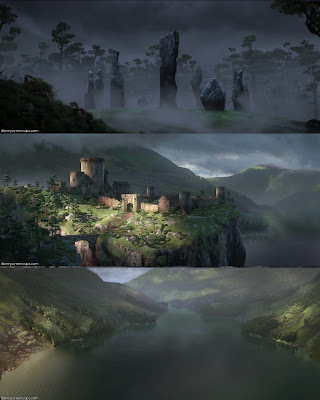 Photos from:
http://stormsoferrport.blogspot.com/2011/04/pixar-25-bugs-life-1998-its-buggy-bug.html
Almost all screen caps are from : http://disneyscreencaps.com/